At the National Kennel Club, our goal is to help people learn about dogs—both how to take care of their dogs, as well as about various dog breeds and their history. While most people know that some dogs were originally bred to do specific jobs, not everyone realizes just how many dog breeds were meant to work, as many dog breeds that started out as workers are now used primarily for companionship. In this article, we will go over a few dog breeds who were originally bred for work that might surprise you. 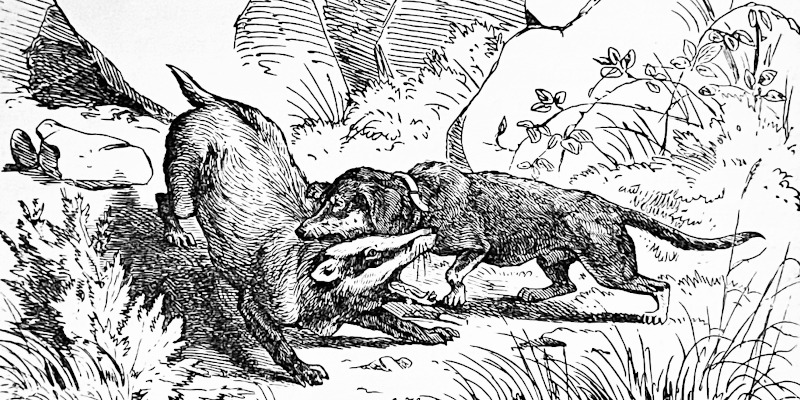 •  Dachshund. Due to their small size and comical proportions, dachshunds are a breed that many people have trouble imagining doing any kind of work. However, these dogs’ long bodies and short legs make them ideal for hunting rabbits, foxes, and even badgers—they can go into these animals’ dens or tunnels and drag them out to the waiting hunters.

•  Doberman Pinscher. While most people can imagine a Doberman working more easily than they can a dachshund, what the breed’s original job was is likely to come as a surprise. The creator of the breed, Louis Doberman, worked as both a dog breeder and a tax collector in 19th century Germany, and he bred the first of these dogs to protect him as he made his rounds collecting tax money.

•  Pekingese. Another dog breed that most people think of as too small to do useful work is the Pekingese, and in some ways, they are correct, as these dogs didn’t perform tasks the way that other working breeds do. However, Pekingese dogs did perform an important role in the courts of the ancient Chinese ruling class, as they kept fleas off their human owners.

Since 1964, we have supported the sport of purebred dogs at the National Kennel Club, and our mission is to encourage the responsible breeding of dogs.