Breed Standards for the Schipperke

A small, cobby dog, square-proportioned, appearing to slope from shoulders to croup

Docked tail so that tail is not visible

Double coat, which forms a stand-out ruff, cape, and culottes

A bold companion, even though it can be an independent and headstrong one. This little dynamo is happiest when busy, poking its nose into every cranny and ever on the lookout for adventure. 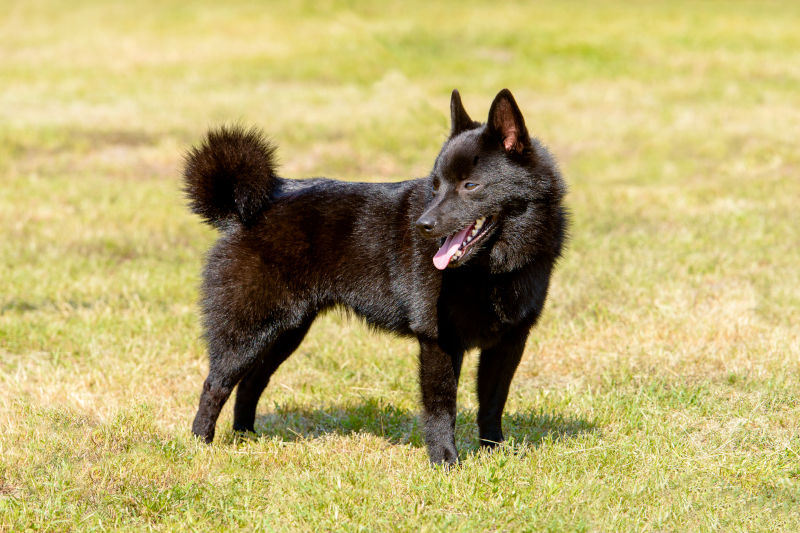