Breed Standard for the Rhodesian Ridgeback

Slightly longer than tall, the Ridgeback combines features of speed, power, and endurance.

Round eyes; flat skull, rather broad between ears; high-set ears of medium size

Light wheaten to red wheaten; nose can be black, brown or liver

Not only is it a keen and versatile hunter, but it is a loyal guardian. It is good with children, especially protective of those in its family, but it is sometimes overly boisterous in play for small children. 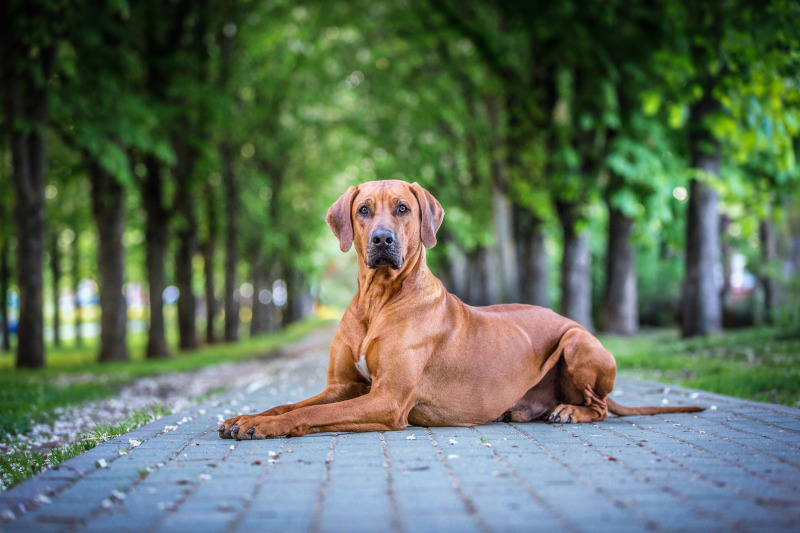 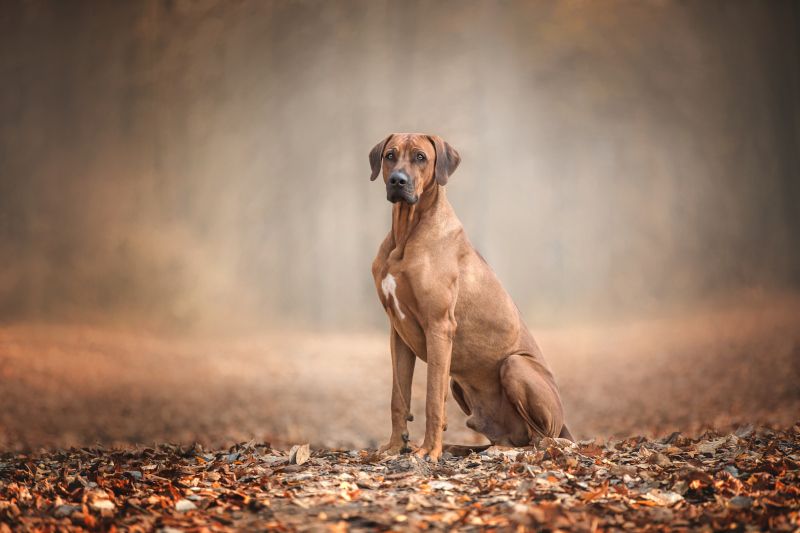